One of the more popular suburbs around Raleigh is Clayton North Carolina. It has become very popular and a lot of people are considering a move to Clayton. We will tell you all the good and bad about Clayton. This way, if you're considering a move, you can decide if it's right it for you.

First, with the cons. Number one, it's far from everything. Clayton is about 25 minutes from downtown Raleigh. It is 35 to 45 minutes to research triangle park and the airport. Clayton, is a little off the beaten path. You have to be prepared that if you live in Clayton, you probably either work from home or have a job in Clayton. You will do most of your shopping in that area. It's not very likely that you're going be making a trip to South Point Mall in Durham for an afternoon shopping experience and then dinner. It will take you 45 minutes to an hour to get there.

Number two, you are going to need to get used to driving around and dealing with a lot of new construction. Clayton has really gotten popular. Prices are still pretty good, and you can get a lot of home for your buck. With that, the builders have taken notice and they're doing a lot of building in Clayton. As a result, be prepared to go through construction zones, whether you live in a neighborhood that is under construction or not, it’s just something you're going have to deal with. A lot of people don't want to deal with the hassle of the constant beating of nails into boards and sawing when towns are growing and neighborhoods are popping up. Be prepared for that, if you have an issue with construction.

Number three, Clayton can feel rural. As we have already mentioned, it's off the beaten path. Along with that, a lot of the people that live in Clayton are locals and have lived here a long time, have agrarian backgrounds, it is small town America. Much of Clayton is fields of vegetables and tobacco and cotton. If that’s not the lifestyle you're looking for, if you like the high rise lifestyle, Clayton is probably not going to be for you.

Number four, another con, Clayton does not have a lot to do.  Again, you have the big box stores to shop at. There is some nice stuff up and coming, especially in the downtown section. By and large, Clayton is pretty much a bedroom community. You may work there. You may shop there for groceries, but it's not like you're going there for the night life. Be prepared. If you're thinking about moving to Clayton, your main hobby is probably going to be sleeping. 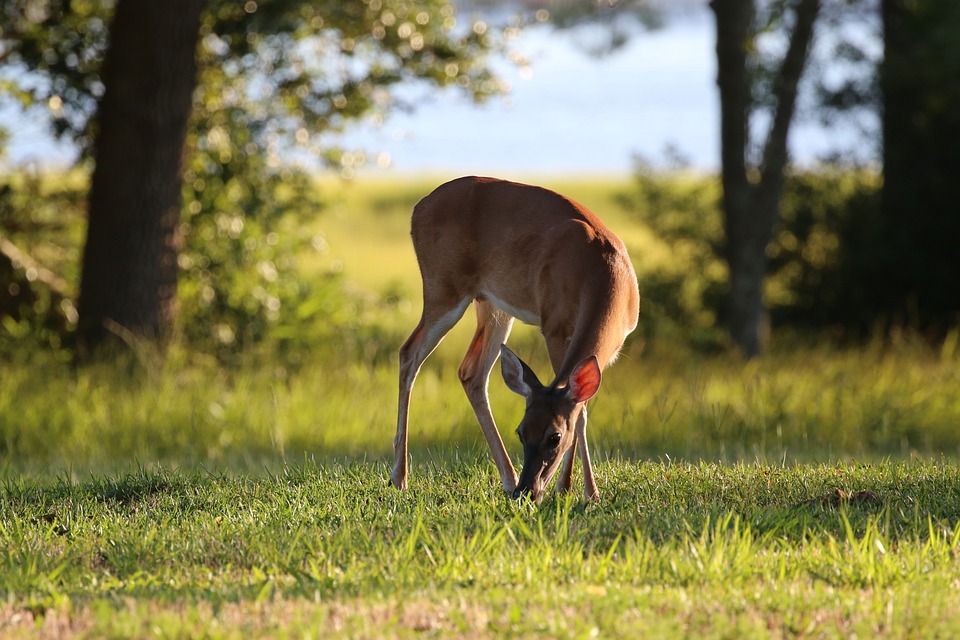 And the fifth con, we need to share with you about Clayton is the majority of the homes are starter homes. Or that second home after you’ve outgrown your starter home. There is not a lot of luxury homes. There’s not a lot of that third, fourth, fifth home. Don't go to Clayton expecting that you're going to find 5,000 square feet, $2 million homes with a pool and swans in the front yard. That is not going to be the lifestyle you're going to have in Clayton. 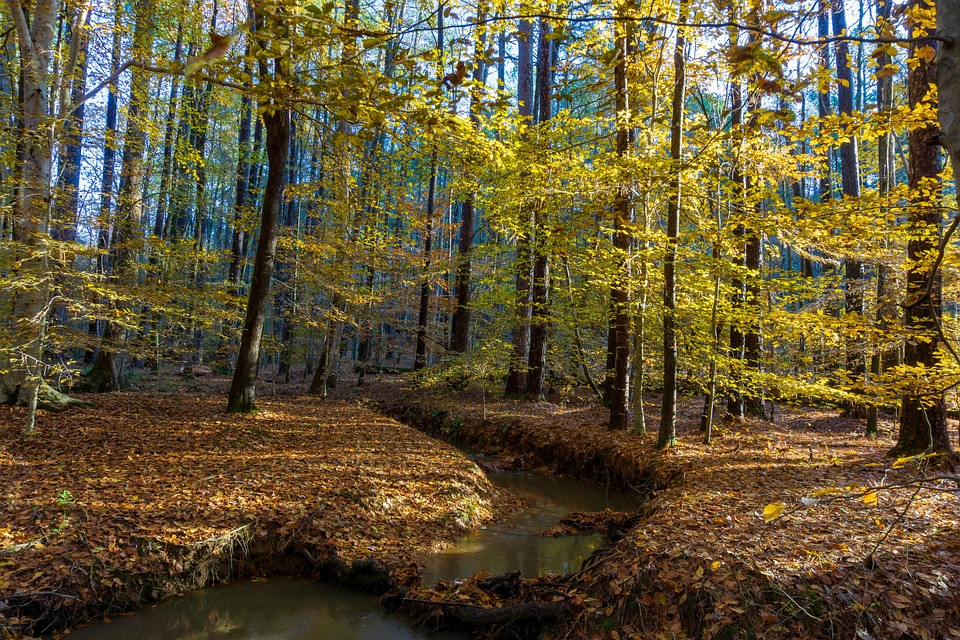 On the pro side with Clayton, pro number one, you're less likely to get snow. For those of us that are locals and from North Carolina, we hate snow. So that makes a huge positive for Clayton. Clayton being on the Southeastern side of the triangle, you're much less likely to get snow than you would in Hillsborough Roxboro, Chapel Hill, Durham. All of which is on the Northwestern side of the triangle. When those areas are getting an inch, two inches or three inches or more of snow Clayton is getting rain. 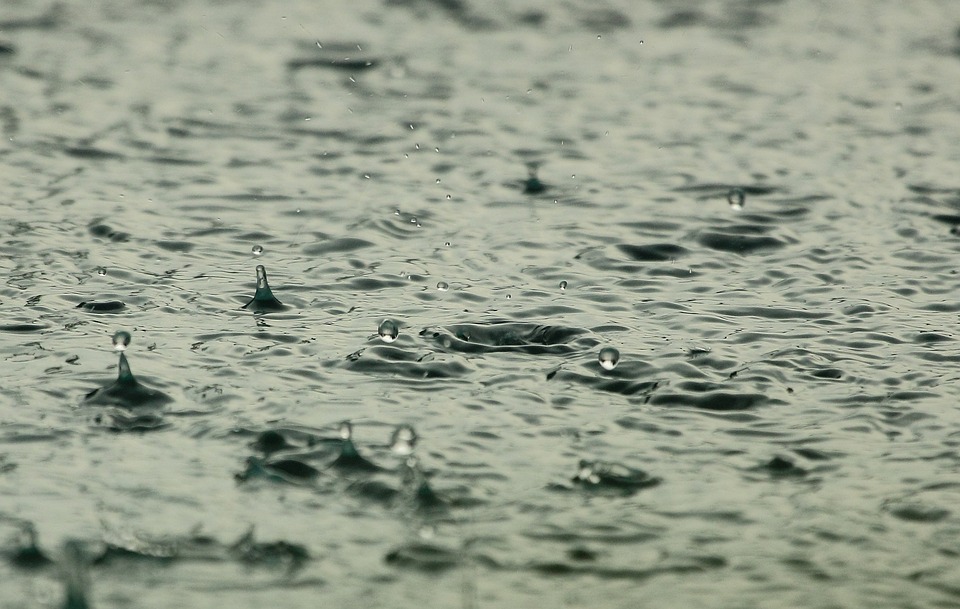 Pro number two, Clayton is closer to the beach. If you are a beach bum and truly love the beach, the closer you can get to the beach while still being in the triangle, the better. So in most parts of Clayton, you're looking at about a two hour, to a two hour and ten minute drive to the beach. Whereas in Raleigh, it's about two hours and twenty minutes, In Durham or Chapel Hill, the drive will be even longer than that. It makes Clayton an outstanding place to live if you like the beach. 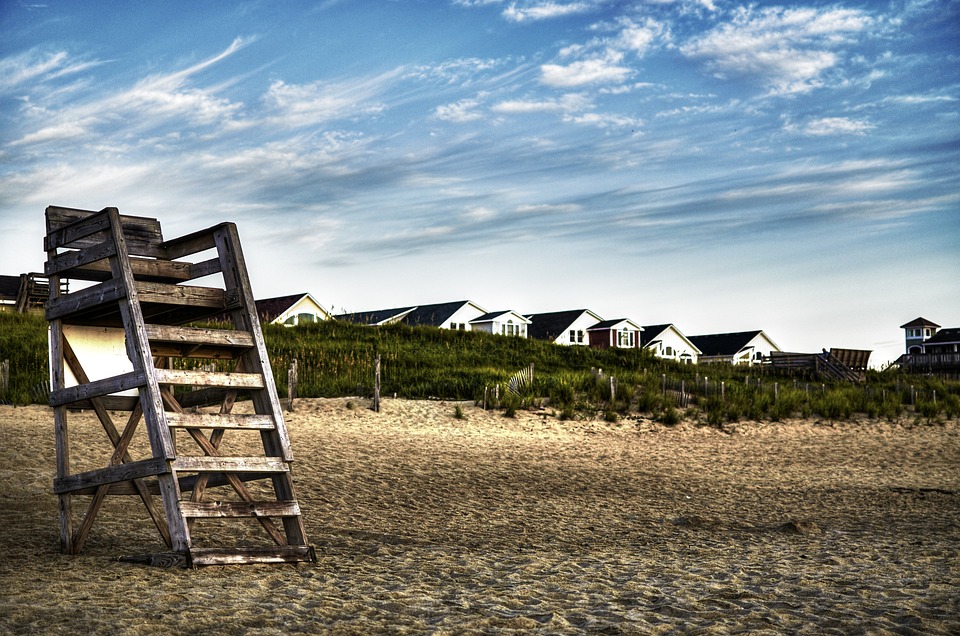 Pro tip number three, Clayton still has a lot of Southern charm. Unfortunately, as the triangle has grown and grown, much of the southern hospitality and charm has disappeared. Clayton has held onto it because it's not grown as quickly as Raleigh or Durham or Chapel Hill, or even Wake Forest. What do we mean by Southern charm? People who say hello, yes ma’am, no ma’am, yes sir, and no sir or holding the door for you and generally being polite. Where you see in other parts of the triangle, unfortunately, people are in a rush to get places. Clayton is a little bit slower paced. Therefore you're going to have a lot more of that Southern hospitality that a lot of people come here craving. 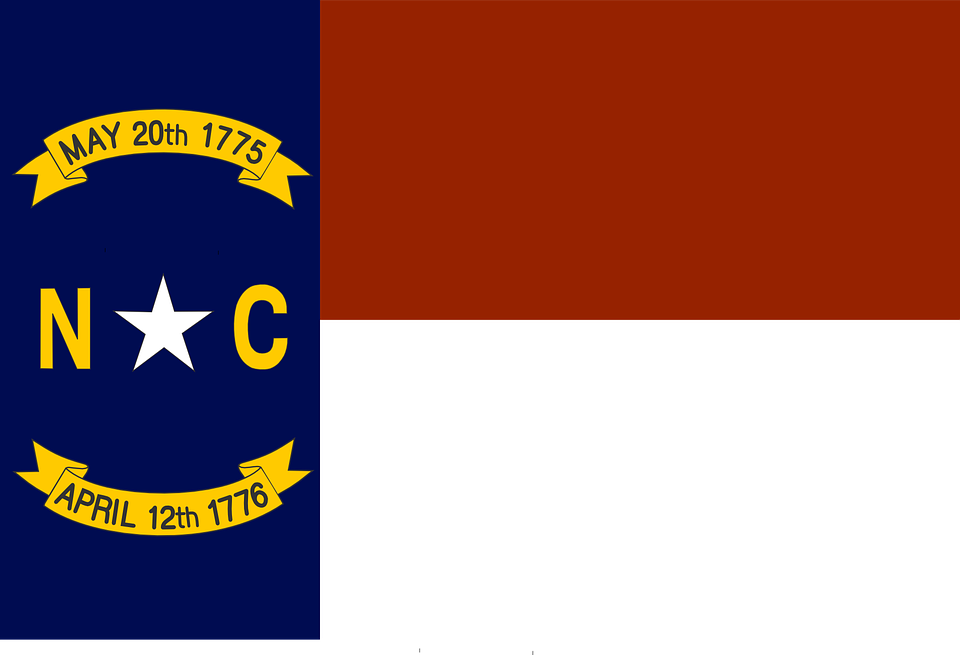 Pro number four of Clayton is it has a really amazing downtown. We have mentioned that Clayton has a lot of big box stores, and that is very true, but there's a great downtown in Clayton. It’s getting better and better all the time. There's a farmer's market, coffee shops, some great restaurants. Scott Crawford, who is a really well known chef in the Raleigh area. He has opened up a new restaurant in downtown Clayton called Crawford Cookshop. We recommend you check it out. You can park down there for free and not have to worry about parking decks and the hassle of paying to park with an app. It has a great vibe, definitely recommend you go check out downtown Clayton. 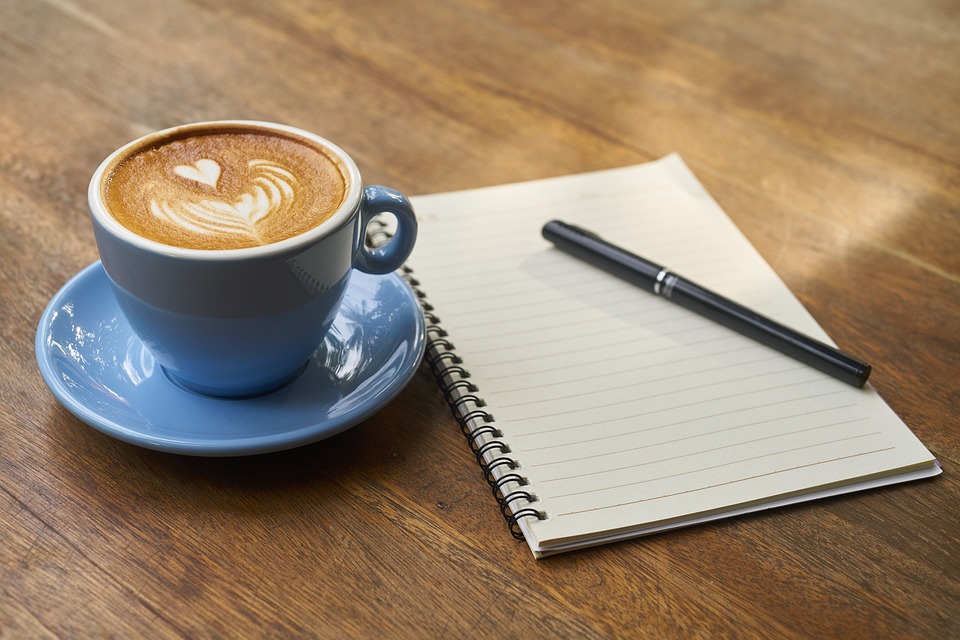 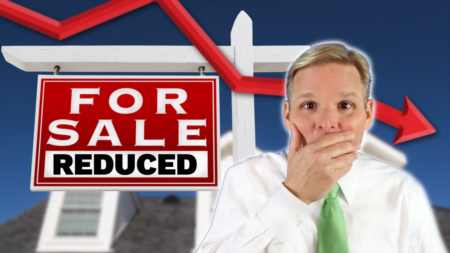 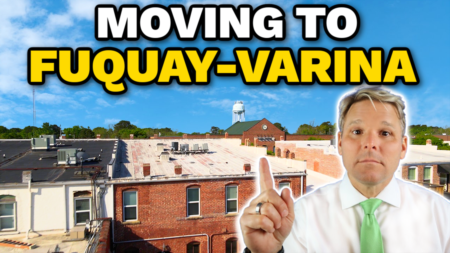